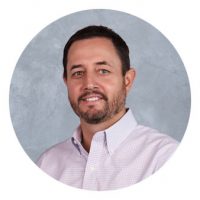 We are excited to be sending you our first e-newsletter! Some of you may know us well and some maybe just getting to know us, but, either way, welcome back or welcome! Moving forward, we are implementing some changes to how we connect with our customers. One of these is sharing our new quarterly newsletter with you. In these, you’ll find relevant news and information relevant to the screen printing industry. Through these newsletters, we aim to provide valuable knowledge that you can use to bring further success to your screen printing business. As such, we welcome input from you – our valued customers – so if there is a topic you’d like to see covered in a future newsletter, please contact us!

If you would prefer our newsletters and emails to be sent to an alternate email, please contact us, and we will update our information. And if you find the information interesting or valuable, we invite you to please share it with and forward it to your friends and colleagues in the industry. Of course, if you don’t want to receive these emails, you can choose to unsubscribe below… but we hope you’ll stick around, because we have so much interesting information and many useful articles planned for future newsletters!

In this edition of our newsletter, we are sharing a brief article based on a customer’s question, highlighting some of the advantages of LED Exposure units, as well as some of the fascinating history of this industry we all love – screen printing. We are excited about the changes being implemented and are looking forward to connecting and sharing with you!

The Workhorse Products family would like to wish Happy Holidays and a Happy New Year to all our customers, partners, and friends! 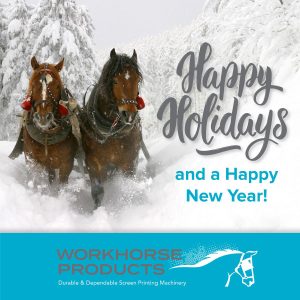 Ask The Experts At Workhorse Products

Q: I am considering upgrading my exposure unit to LED. What are the advantages of LED compared to non-LED units in the marketplace?

A: LED exposure units continue to be sought after technology because of the many advantages they offer. Let’s take a closer look. 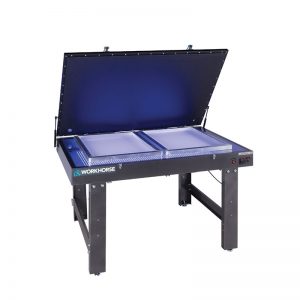 Do your homework! It is always your best practice to check exposure times by using an exposure calculator or a step-wedge. When comparing LED units, look for units with an output of 405nm Because that will provide the optimum cure, latitude, durability, speed of exposure, and reclamation regardless of photopolymer, diazo, or dual cure emulsions. With the correct LED unit and correct exposure times you can improve many aspects of the screen making and exposure process related to systems with UV tubes, spot lamps, etc.

We hope this information is helpful. If you have any questions regarding your screen printing needs, please contact us.

Feed My Starving Children is a non-profit organization that coordinates the packaging and distribution of food to people in developing nations. Founded in 1987, it has reached out to more than 70 countries.

In addition to providing a substantial cash donation, our managers, employees, and our family members volunteered to help package food for those in need. 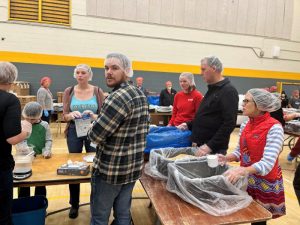 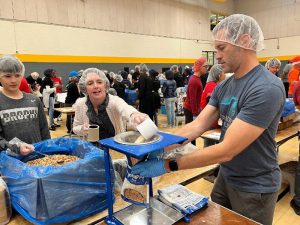 A Few Facts In Screen Printing History You Should Know

Screen printing has been around for much longer than most people realize. Andy Warhol is often considered one of the most well-known users of the method, employing it to transfer his pop art images onto different media – canvas being one of his favorites. His affiliation with screen printing is definitely an important part of its history, but there are several others to know as well.

Song Dynasty: While we don’t know the name(s) of the person or people responsible, we do know that screen printing was created during The Song Dynasty (China, 960-1279 AD). It must’ve been a very time consuming process, and quite a bit more involved than how we do it today, but it was used to turn plain fabrics into fancier ones using various designs… just like we still do now!

Samuel Simon: A patent was issued to English chap Samuel Simon in 1907, and he is widely considered to be the first recipient of a patent related to screen printing. To make designs, he utilized silk and cotton stretched over frames made of wood, and stencils that were hand painted.

Rotary Multicolored Screen Printing Press: In 1960, this device was invented, and its job was to add designs and writing to clothing – more specifically, bowling shirts. That garment was the hottest item at that time and needed a logo and a team name. It wouldn’t be too long before t-shirts would take over the title (more on that in upcoming articles).

These are just a few events that are important to the industry – and there are so many more! In future newsletters, we’ll share more fun factoids and pertinent people in the history of screen printing, so stay tuned! 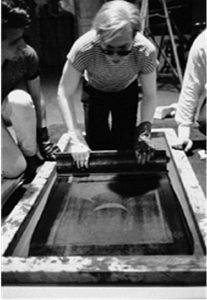 Something BIG is coming!

The engineers and entire staff of Workhorse Products has been working hard on a new project, and we are almost ready for the reveal! Stay tuned for an announcement coming in the very near future – You Don’t want to miss it! 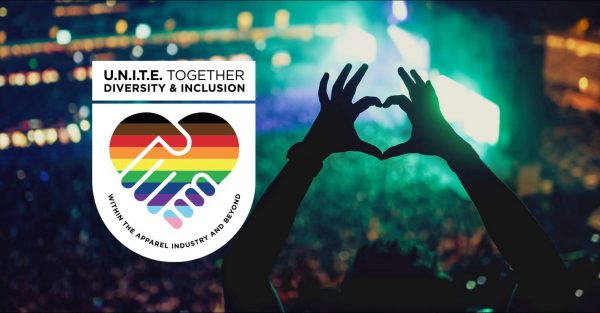 Come See Us At